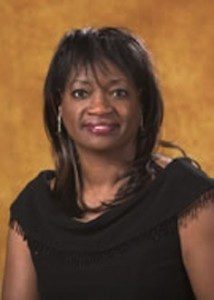 Dr. Galbreath has been a presenter at the Missouri Music Educator’s Conference, a presenter at the Church Music Workshop at Jackson State University, named Who’s Who Among Teachers and Colleges and Universities, Who’s Who Among Executive and Professional Women, Who’s Who of American Women, and was recently named Who’s Who in Black Mississippi and served as Jackson Public Schools High School Choral Clinician.  She is currently the director of the JSU University Choir, Women’s Chorus, Vocal Jazz Ensemble, teaches applied voice and other related courses.

She successfully organized a vocal jazz ensemble at Jackson State University ( the first ensemble in the history of JSU) and produced the first CD “The Jazz Experience” released Spring 2010.

Dr. Galbreath is a member of the New Horizon Church International in Jackson, Mississippi and is currently serving as Music Director at Shekinah Glory Baptist Church.