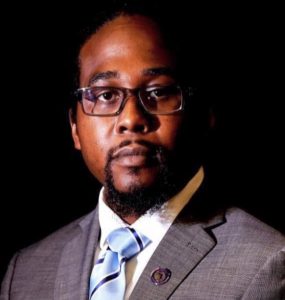 During his tenure as Director of Bands at Heritage High School, the band nearly quadrupled in size and improved from "poor" to "superior" ratings at the Florida Bandmasters Association’s (FBA) Musical Performance Assessments (MPA). Mr. Jenkins expanded the band program tremendously to include a concert band, symphonic band, wind ensemble, marching band, and jazz bands. As a result of such success, Mr. Jenkins was a 2017 recipient of the Tom Bishop Award from the Florida Bandmasters Association. The intent of this award is to recognize an FBA member who has gone into a band program and turned the program around, making a huge positive difference in a relatively short period of time in the position of band director. In 2017, Mr. Jenkins was named Teacher of the Year for Heritage High School. Shortly after that recognition, in 2018, Jenkins was named Teacher of the Year for the entire Brevard Public School System.