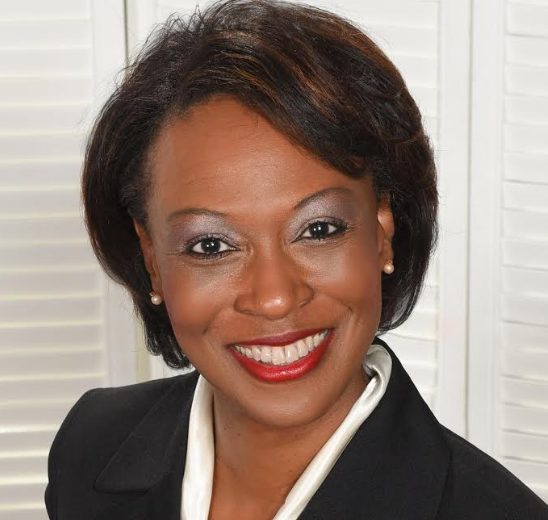 Dr. Felicia Gavin is a seasoned executive with over 28 years of experience spanning the public and private sector. Currently, Dr. Gavin is the Chief of Operations for the Mississippi Department of Education (MDE) where she manages the fiscal operation of the agency and serves as a member of the Executive Leadership team. Prior to joining MDE, Felicia served as the Executive Vice President and General Manager for DiamondJacks Casino and Hotel in Vicksburg, Mississippi where she managed a workforce of over 300 employees and a 50-million-dollar budget. After working many years in the gaming industry, she resigned in 2016 to begin her own female-owned Management and Consulting Company, Total Management Integration, LLC (TMI). Dr. Gavin is also an adjunct professor at Alcorn State University where she teaches in the Masters of Business Administration Program. Prior to joining DiamondJacks, formerly the Isle of Capri, she worked in the Governor’s Office for Governor Ronnie Musgrove as the Director of Administration. She has also worked for Hughes Aircraft, Harrah’s Entertainment and Belhaven College.

Her educational accomplishments include a Doctor of Philosophy in Higher Education from Jackson State University, a Masters of Business Administration from Mississippi College, Clinton, MS and a Bachelor’s of Science in Accounting from Louisiana Tech University, Ruston, LA. In addition to her professional duties, Felicia is very active in the community such as serving as a Board Member on the Clinton Public School District Board of Trustees, Board of Directors for the Better Business Bureau (BBB) and the Mississippi Council on Problem and Compulsive Gambling (MCPCG). Dr. Gavin is also the Clinton High School PTO treasurer and served as PTO President at Sumner Hill Junior High School in Clinton where she was named Parent of the Year. She is an active member of Alpha Kappa Alpha Sorority, Beta Delta Omega Chapter; a member of Leadership Jackson Alumni; former member of the Board of Directors for Vicksburg Convention and Visitors Bureau, and previous Chairman of the Board of Directors for United Way of West Central Mississippi. She is an active member of her church, Anderson United Methodist Church in Jackson. Dr. Gavin was recently selected for two awards:

Mississippi’s Business Journal Woman of the Year for 2016 and Girls Scouts Woman of Distinction for 2016.  Gavin was a member of the 2017 Class of Leadership Mississippi where she was selected by her peers to deliver graduation remarks. She and her husband, Vern, reside in Clinton, Mississippi along with their daughter, Verlecia. In her spare time, she enjoys outdoor grilling, reading, and traveling.