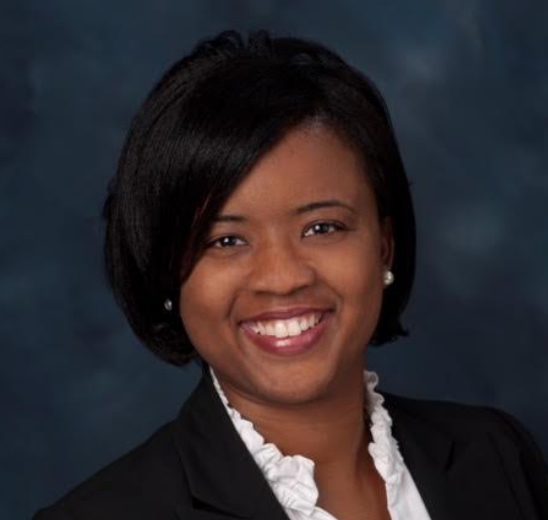 She received a BBA in accounting from Jackson State University, a M.P.A. from Jackson State University, a J.D. from Tulane University, and a LL.M. in Taxation from the University of Alabama. She is admitted to the State Bars of Mississippi and Texas, the U.S. Districts Courts for both districts of Mississippi, and also is a certified public accountant. She is a member of the American, National, Magnolia, Mississippi, Texas, and Capital Bar Associations, as well as the National Association of Bond Lawyers and the Mississippi Society of Certified Public Accountants.  She has served in various leadership positions, including President of the Magnolia Bar Association, and chaired various committees.  She was named in the top 10 of Mississippi Business Journal’s 2016 “Top 50 Under 40” and a “Rising Star” in tax by Mid-South Super Lawyers®.

During her free time, Ashley enjoys mentoring high school, college and law students, volunteering and community /civic involvement. Currently, she serves as chaplain for the Jackson-Hinds Chapter of Jackson State University National Alumni Association and on the Board of Trustees of the Community Foundation for Mississippi as Treasurer.  She is also a member of the Beta Delta Omega Chapter of Alpha Kappa Alpha Sorority, Inc. and the Junior League of Jackson (having served in various leadership positions in both organizations), and she was a 1999 initiate in the Gamma Rho Chapter of Alpha Kappa Alpha Sorority, Inc. at Jackson State University.  She contributes willingness to try new things to serve her community from her many experiences at Jackson State University.

When she is not pursuing her volunteer and service-driven efforts, she loves to travel. She hopes to cross Italy, Egypt and Africa off her travel bucket list. She also enjoys spending time with family and friends, listening to music (which naturally leads to dancing) and attending concerts.