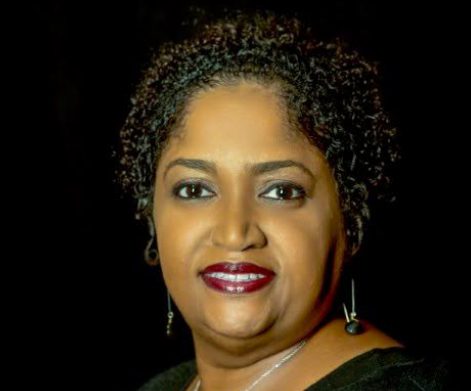 Sonya Williams Barnes is known for stepping forward to make a real difference in the lives of others, especially young people and the disenfranchised.

Barnes was born into a family in which community service and concern for others were part of the daily routine of life. She is the daughter of the Rev. Theodore R. Williams Jr. and the late Rev. RoseMary Hayes Williams. Her mother was a schoolteacher and her father is president of Lockett-Williams Mortuary, Inc. Their lives exemplify service to others and their example has propelled Barnes forward into key positions in the state of Mississippi.

Her quiet, friendly demeanor is well-suited for her role as vice-president of Lockett-Williams Mortuary. She shines there in serving others, but her truest voice perhaps is heard when she speaks on the floor of the Mississippi House of Representatives, where she champions for proper funding for public and early education and changing of the Confederate emblem in the state flag.

She was first elected to the Mississippi House of Representatives in 2011. In the House, she is vice-chair of Ports, Harbors and Airports, and a member of the Gaming, Marine Resources and Tourism and Education committees. She also was elected chairperson for the Mississippi Legislative Black Caucus, which is the second largest legislative black caucus in the nation.

She further extends her influence and volunteerism to several community activities and organizations. She is a coordinator for Saving Our Sisters, 2008-present; charter president for Upsilon Chi Omega Chapter of Alpha Kappa Sorority, Inc.; community organizer for Organize for America 2008; a lifetime member of the NAACP; and a member of the National Association of Funeral Directors and Morticians and Mississippi Funeral Directors Association. She is also a strong supporter of the Boys and Girls Club of America, and has been appointed to the Governor's Teen Pregnancy Task Force under current Governor Phil Bryant.

She has one child, Kenson Shedrick and they live in Gulfport, Miss.