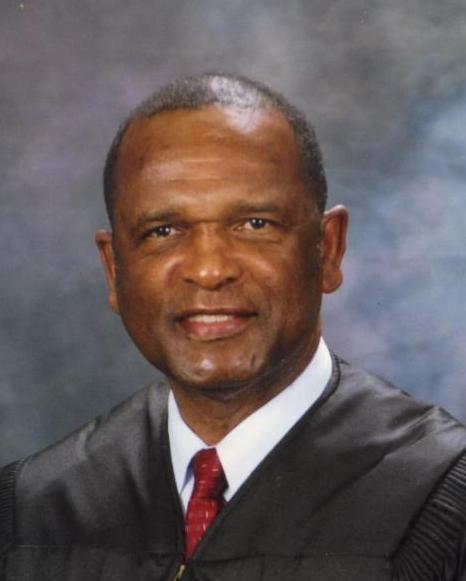 Prior to being elected to the Court of Appeals of the State of Mississippi in 1998, Judge Irving spent approximately twenty years in private practice.  He practiced law in Greenville, Mississippi, with two college friends for approximately ten years before returning home to Greenwood, where he enjoyed a solo practice for ten years before being elected to the bench.  During his years as a private attorney, Judge Irving had a diverse practice which included representation of both civil and criminal clients and a number of public clients, including the Housing Authority of the City of Greenwood; the cities of Itta Bena and Shaw; the towns of  Jonestown, Sledge, and Winstonville; and the Shaw, Mound Bayou, and Leflore County school districts.  He also handled a number of impactful cases, including the successful defense of Hershal Wilburn’s challenge to the election of Peggy Hopson to the Board of Supervisors of Hinds County, which resulted in Hinds County having a majority African American board for the first time; and the defense of Orlando Fratesi’s challenge to the election of Carl Palmer to the Greenwood City Council.  Although a new election was ordered, Judge Irving’s role in ensuring that African American voters were not disenfranchised during the new election ultimately resulted in Greenwood also having a majority African American council for the first time.