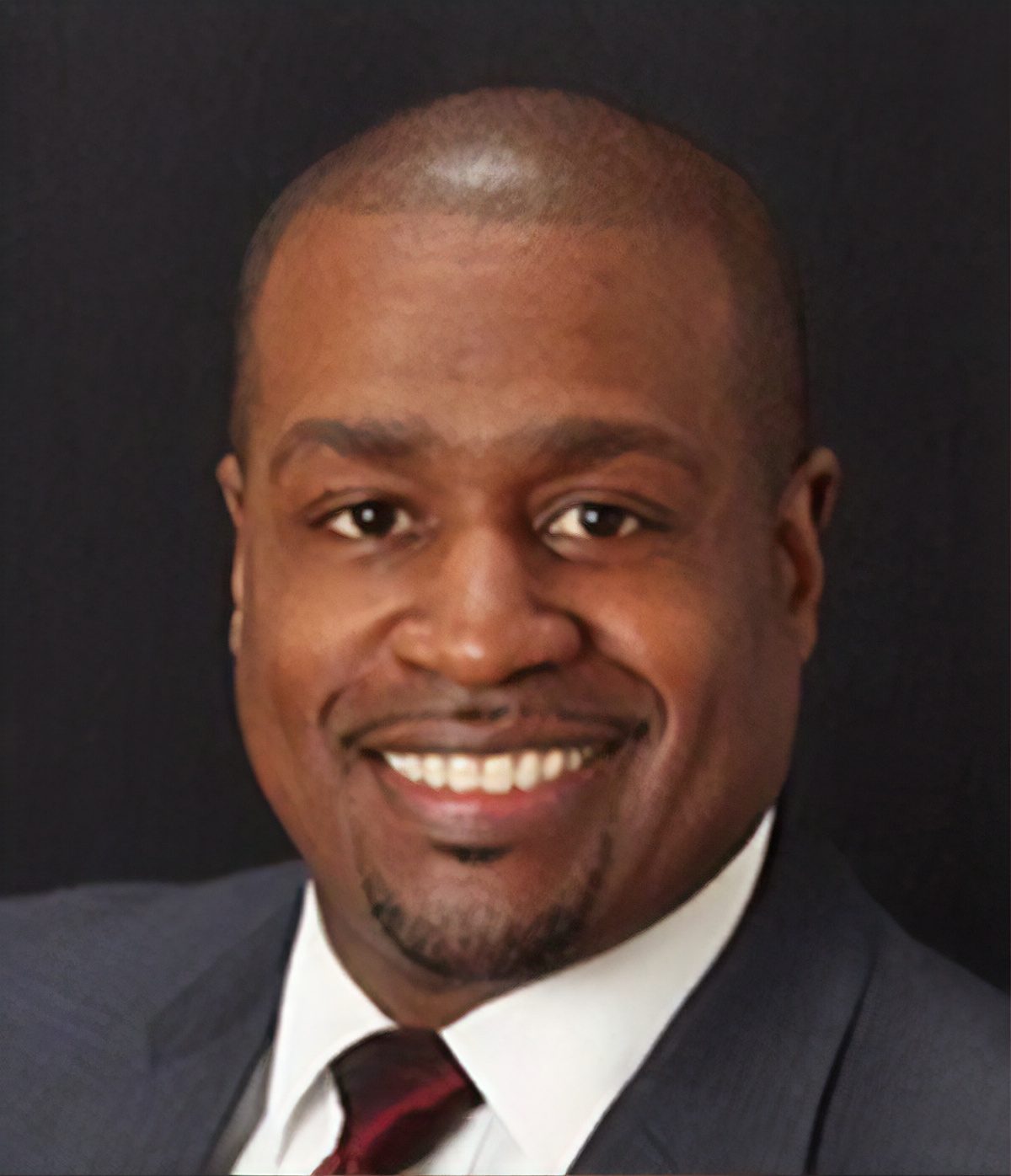 Keydron K. Guinn, Ph.D., MA, MBA, currently serves as Senior Vice President and Chief of Staff at The State University of New York (SUNY) Downstate Health Sciences University. As a member of the President’s executive team, he works closely with other senior executives, Deans of the Colleges/Schools and is the senior liaison for internal and external partners including The Arthur Ashe Institute for Urban Health, the Brooklyn Center for Health Disparities, and other institutional and community leadership organizations.

Prior to joining Downstate, Dr. Guinn served as Associate Dean in the College of Liberal Arts at Morgan State University where he was managed student and academic affairs, assisted in the management of 11 academic units, and worked with the Dean to develop and manage the College’s budget. He also served on numerous committees and initiatives throughout the University, as well as taught courses in the Department of Sociology.

Before joining Morgan State, Dr. Guinn was Interim Dean in the School of Social and Behavioral Sciences at Solano Community College in Fairfield, California where he managed five academic departments and was responsible for turning around the School’s deficient during his brief tenure.

Dr. Guinn served at Meharry Medical College in Nashville, TN as Assistant Dean and Interim Executive Director of the Robert Wood Johnson Foundation Center for Health Policy. He coordinated the Center’s national research agenda where he led the National Advisory Committee and worked alongside academic thought leaders in health policy from Meharry Medical College, Vanderbilt University, the University of North Carolina at Chapel Hill, the University of Michigan, and Johns Hopkins University, among others.

Dr. Guinn also taught graduate courses at Southern University in Baton Rouge (LA) while also serving as Rural Sociologist in as Interim Director of the Southwest Center for Rural Initiatives (an entity of the Southern University’s Agricultural Research & Extension Center). As Interim Director, he led educational community programming in the seven-parish region on end-of-life issues, as well as on youth-focused programs.

He is a former columnist with more than 60 editorials on social justice issues that have appeared in several Gannett publications, the Vicksburg Post, and the Louisiana Weekly. Academic works have appeared in the American Journal of Medicine, Disability and Health Journal, and the Journal of Extension. Dr. Guinn has delivered numerous public speeches on an array of topics at national conferences including the American Public Health Association, Association of American Medical Colleges, Association of Black Sociologists, and the Southern Rural Sociological Association.

He is a graduate of Jackson State University where he received the BS and MA degrees in Criminal Justice and Sociology, respectively. Dr. Guinn earned the Ph.D. in Medical Sociology at Wayne State University and the MBA from Missouri State University. His specific research area is focused on end-of-life issues, specifically related to advance directives. He also holds a full professorship in the School of Public Health, Department of Health Policy and Management at SUNY Downstate and a Professorship (courtesy) in the School of Nursing.