The College of Liberal Arts at Jackson State University will host an exciting conference with scholars from around the globe:
“[Re]Defining Liberal Arts Education in the 21st Century.”

The purpose of this first conference, scheduled for October 6-8, 2016, is to explore the reasons Liberal Arts disciplines are undervalued by students, parents, and others and to examine how we might [re]define or reframe our roles in an increasingly multi-disciplinary and inter-disciplinary academic world in which job preparedness appears to be the goal of higher education rather than critical and analytical thinking and writing. At the conference, we will also discuss the role of and need for a conference on the liberal arts and how we might move forward.

On Friday, October 7, a series of free plenary sessions will be available to the general public, including a keynote address by Dr. William D. Adams, Chairman of the National Endowment for the Humanities, at 2 p.m. in the JSU College of Liberal Arts room 166/266. Chairman Adams will discuss “the ways a robust liberal arts education can help students confront the opportunities and concerns of the 21st Century.” 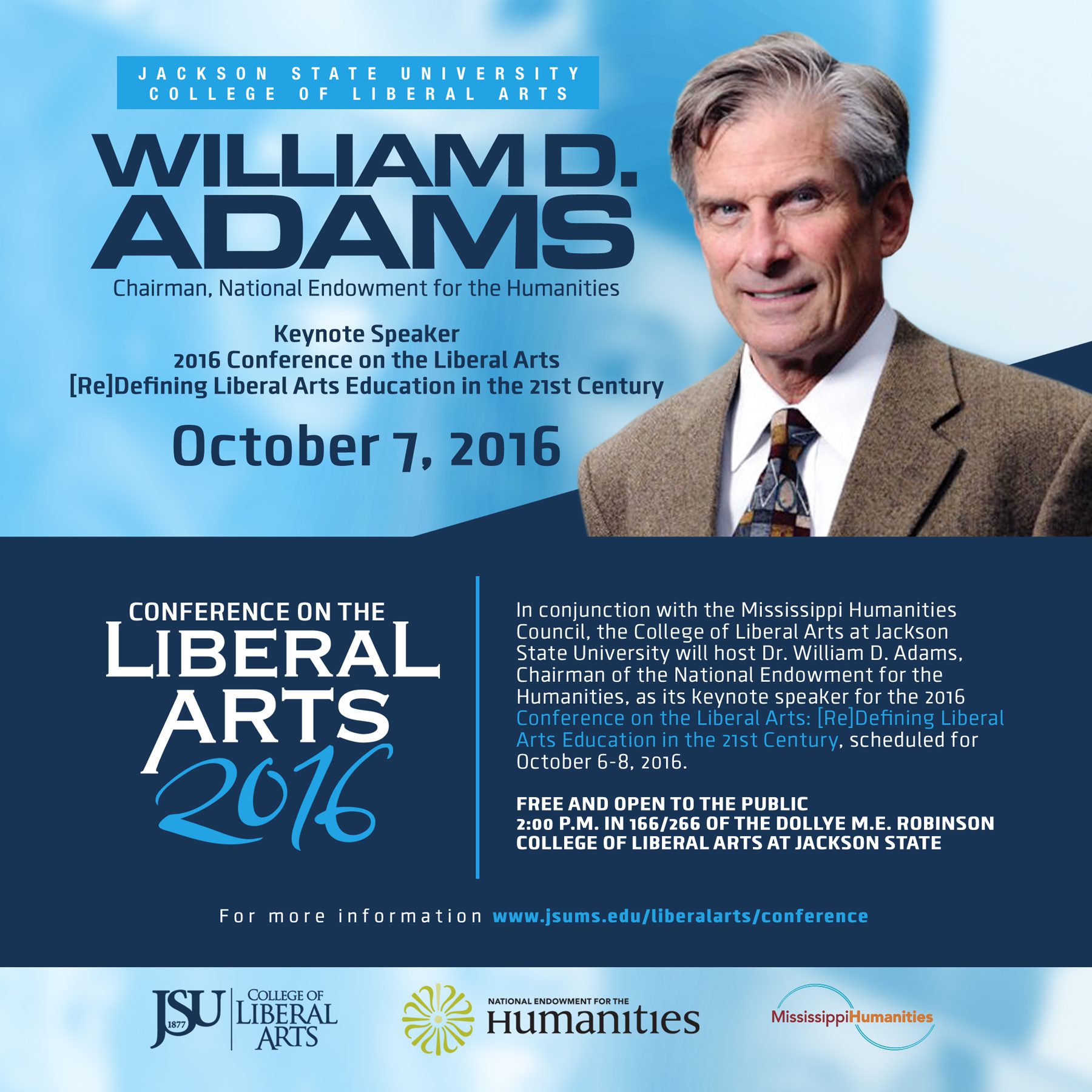 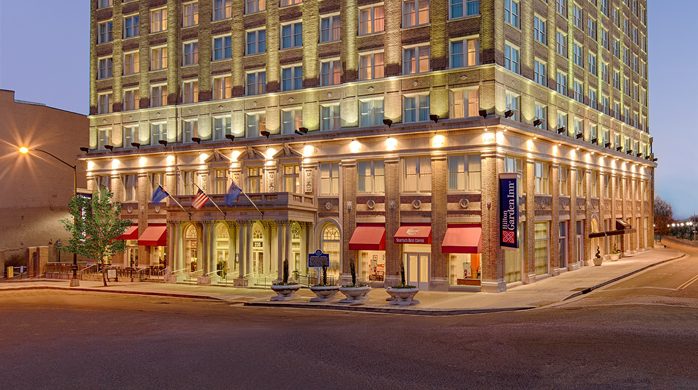 Other Resources and Readings
Why do we feel the need to argue that a liberal
arts education still matters in the 21st century?