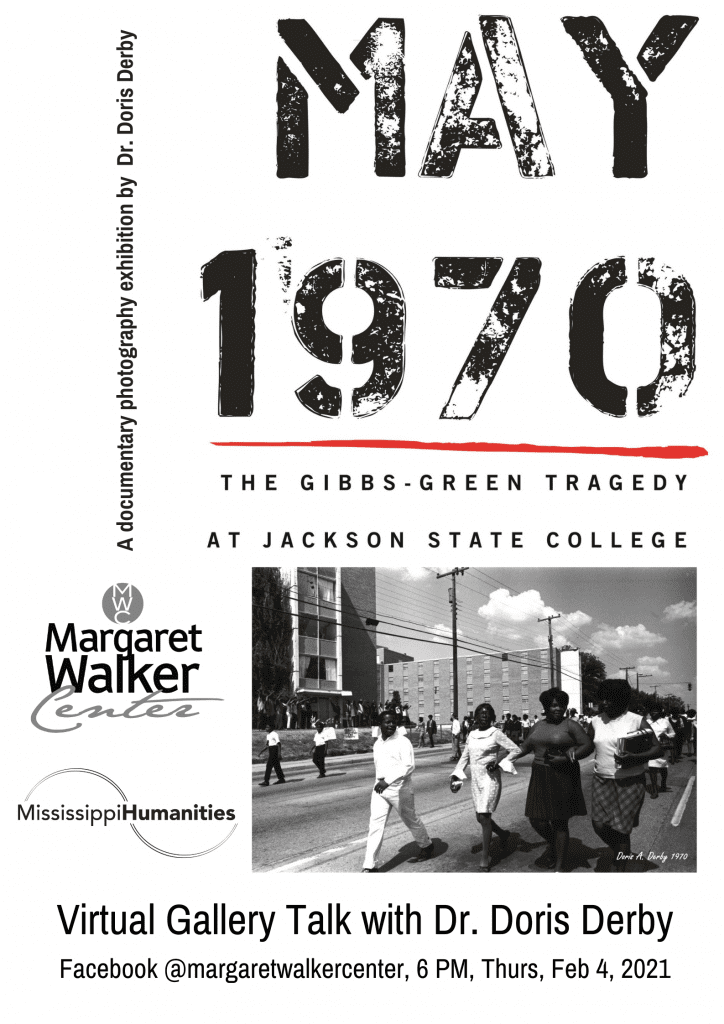 IN MAY 1970, Jackson State students had staged a series of protests over their treatment at the hands of white motorists speeding through campus on John R. Lynch Street. Those white drivers were notorious for shouting racial epithets, throwing things from their cars, accelerating towards students crossing the street, and hitting at least one student.

On the night of May 14, 1970, a large dump truck had been set on fire by an unknown person in the middle of John R. Lynch Street, and Jackson city police and Mississippi highway patrolmen responded in full riot gear, approaching midnight, when no students were protesting on campus. The police and highway patrol turned on Alexander Hall, a women’s dormitory. They later claimed that a sniper had fired on them from the 4th floor, a claim fully debunked. From eyewitness accounts, a student threw a bottle at the police, and, when it broke, they opened fire, spraying nearly 400 rounds of bullets and buckshot over 28 seconds in every direction. When the firing ceased, two young men lay dead, Phillip Gibbs, a Junior political science major, who was married with two children, and James Earl Green, a Senior at nearby Jim Hill High School, who was walking home from work on the opposite side of the street. Twelve people were shot by the police and survived, while dozens more were injured by the exploding glass and brick. Hundreds of witnesses bear the psychological scars of that night, which spilled into the early morning of May 15, 1970.

No one was ever charged for the murders of Phillip Gibbs and James Earl Green.

At the time, Doris Derby was a civil rights activist and photographer who was working on the staff of the Institute for the Study of the History, Life, and Culture of Black People, founded by the writer and scholar Margaret Walker at then Jackson State College in 1968.

“May 1970: The Gibbs-Green Tragedy at Jackson State College” is a never-before-seen documentary exhibition of Doris Derby’s photographs from the days and weeks immediately following the police shootings.