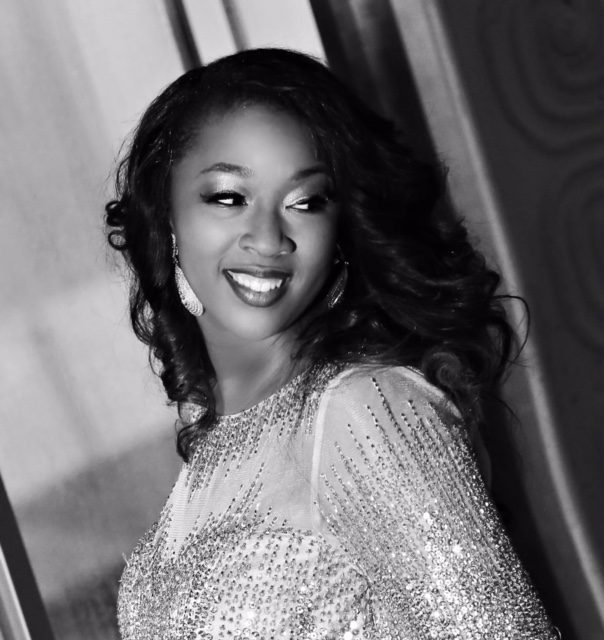 Dr. Kiana Day Williams (‘05 BME, '08 MME) is an Assistant Professor of Music/Director of Choirs at Texas Southern University, where along with teaching lecture courses and Applied Voice, she conducts the TSU University Choir as well as the TSU Concert Chorale. Prior to TSU, Dr. Williams served as Director of Fine Arts at the historic Wheeler Avenue Baptist Church in Houston, TX, where her responsibilities ranged from leading Praise & Worship during worship services, conducting four of the church’s nine choral ensembles, directing the church’s community orchestra, and producing the church’s Christmas and Easter theatrical productions.

During her tenure as a student at JSU, Dr. Williams was a dedicated member of the Sonic Boom of the South Marching Band and JSU Symphonic Wind Ensemble, student conductor for the JSU University Choir and Concert Chorale, an inaugural member of the Lady Tigers Soccer Team, Chaplain for the Gamma Rho chapter of Alpha Kappa Alpha Sorority, Inc., and was honored by her peers to be selected to reign as Miss Jackson State University 2004-2005.

Upon moving to Houston, TX, Dr. Williams served as Lecturer of Music in the Moores School of Music at the University of Houston from 2008-2017, teaching courses for music majors and non-majors. She was also choral director at G.W. Carver High School for Technology, Engineering, and Performing Arts in Aldine ISD for the 2013-14 school year, with the Women’s Varsity Choir receiving superior ratings at the state level of choral competition. Dr. Williams also served as Music Director and Orchestra Leader for the school’s 2014 production of Lin Manuel Miranda’s In the Heights, which received the 2014 Tommy Tune Award for Best Orchestra.

Along with music teaching, Dr. Williams has served as a Program Manager for Houston Grand Opera as well as a Community Music Director at Theater Under the Stars (TUTS). A stellar vocal performer in her own right, Dr. Williams performs often at various venues and events in Houston, including being the guest artist at House of Blues’ World Famous Gospel Brunch and performing the National Anthem for Black Heritage Night at the 2018 Houston Livestock Show and Rodeo held in NRG Stadium.