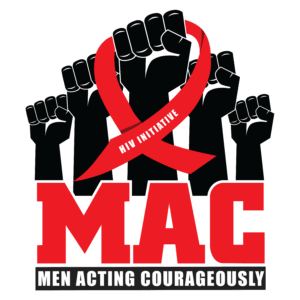 The Community Health program continues its commitment to provide positive impact in the community through its new community Initiative, The MAC Initiative. MAC stands for Men Acting Courageously. With so many issues facing the African American Male, CHP wants to provide an opportunity to engage this population in conversations and learning modules to help strengthen and empower them. The MAC Initiative will provide Empowerment opportunities for African American Men both on the campus of Jackson State University and its surrounding community.  These opportunities will consist of Chat & Chew Sessions that deal with issues related to their community. The MAC Initiative will also host a Men’s Conference to further provide informative opportunities for empowerment. It is the hope of this Initiative to bring positive empowerment for African American Men such that they will be better able to make both positive and healthy decisions for their lives. 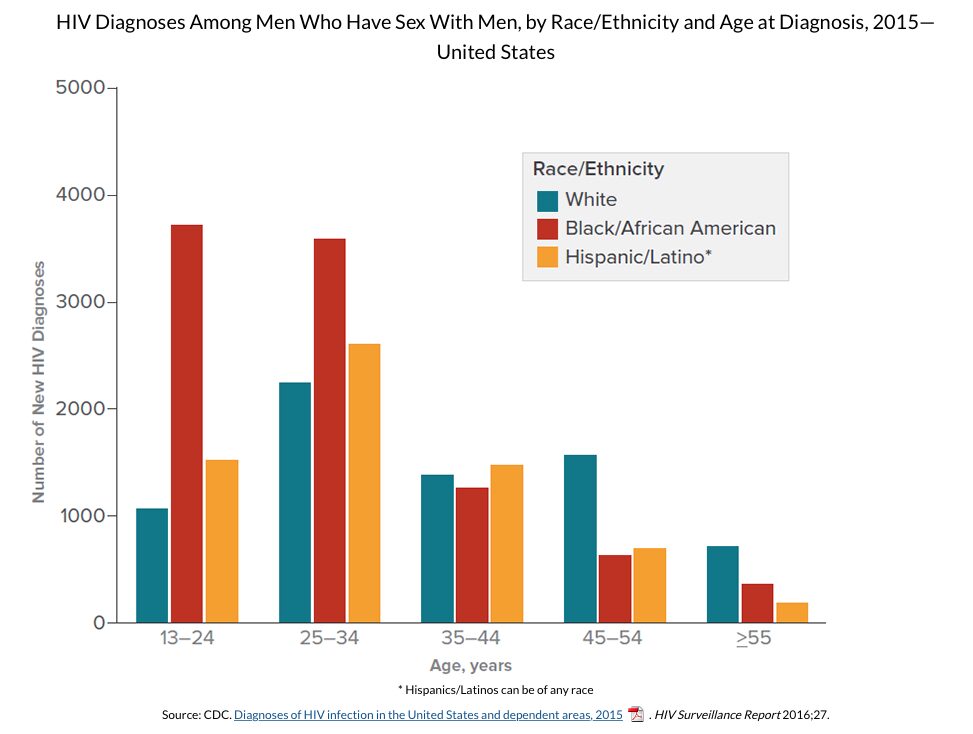