History of the Tiger Battalion

Department of Military Science > History of the Tiger Battalion 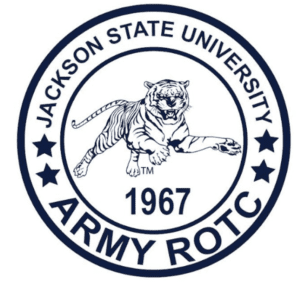 Dr. John A. Peoples, Jr., the sixth President of the institution, was the founder of the Army Reserve Officer Training Corp (ROTC) unit at Jackson State University. Prior to Dr. Peoples’ selection as the President of Jackson State University, he proudly served his country in the United States Marine Corps as an enlisted service member. Dr. Peoples was not provided the opportunity to participate in a ROTC program in the state of Mississippi because of the early segregation policies of the state.

Within two months after his inauguration as President of Jackson State College on March 8, 1967, Dr. Peoples initiated correspondence with the Department of the Army officials for the establishment of an Army ROTC training detachment at Jackson State University. The initial inquiry and request proved fruitless; however, he was able to receive information concerning the criteria that Jackson State University would be required to meet prior to hosting a unit.

The current Department Chair and Professor of Military Science and Leadership of the Tiger Battalion is Lieutenant Colonel Rodgers Brown. His mission is to commission quality future leaders into the United States Army and motivate young people to become better Americans by enhancing their understanding and appreciation for leadership excellence.